Share
Tweet
Pin
0 Shares
Youngsters and grandchildren of New Harry and Harry Junior show their breeding potential again in 2018, both in their home loft and in other lofts. 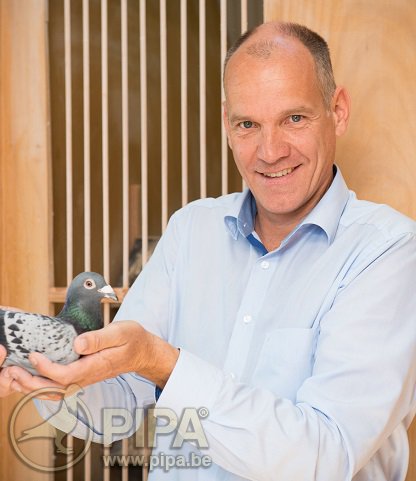 Jan Hooymans will not be forgetting the 2018 season any time soon. He lost his world famous Harry in August, which was a major loss in terms of quality. But anyone who knows Jan Hooymans, will not be surprised to hear that his breeding team was well prepared for this. In other words, he did have some very talented newcomers that were eagerly awaiting their chance to step up. We would like to talk you through two pigeons that are about to follow in the footsteps of their sire or grandfather Harry. Read more on our partner website PIPA.BE by clicking here